Customs officers of the Malko Turnovo MP discovered an undeclared currency for more than BGN 400,000 in a bag of a passenger 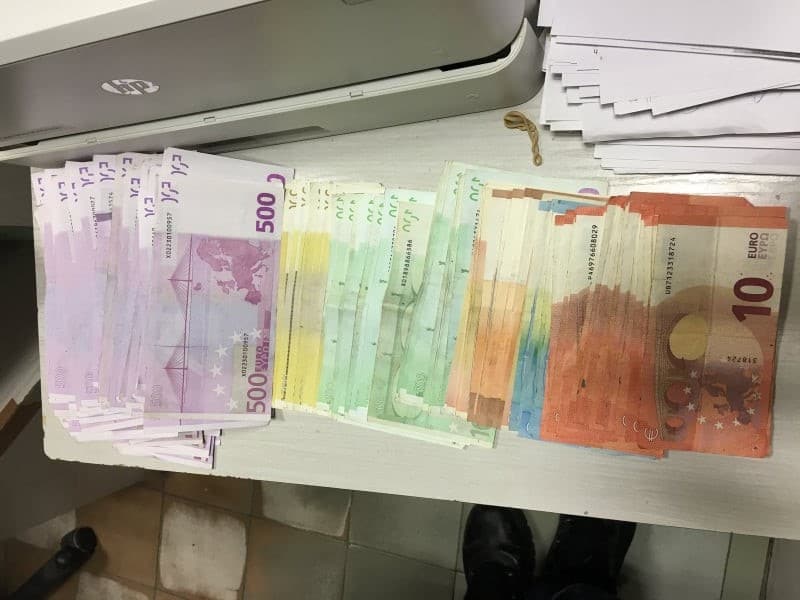 The car with Spanish registration arrived at the customs office on 11.02.2020 at about 19.00 hours on an outbound route from Bulgaria to Turkey, driven by a German citizen, accompanied by her mother, a German citizen. In the customs control area, they both told customs officials they had nothing to declare. At the subsequent customs check, an undeclared 206 590 euros were found in a handbag placed under the feet of the passenger in the car, in packs of different denominations of 10 to 500 euros.

The undeclared currency of BGN 404 054, BGN 92 has been seized. A pre-trial proceeding has been initiated in this case, which is being conducted by an investigating customs inspector from the DG MRP, under the supervision of the Burgas Regional Prosecutor’s Office.